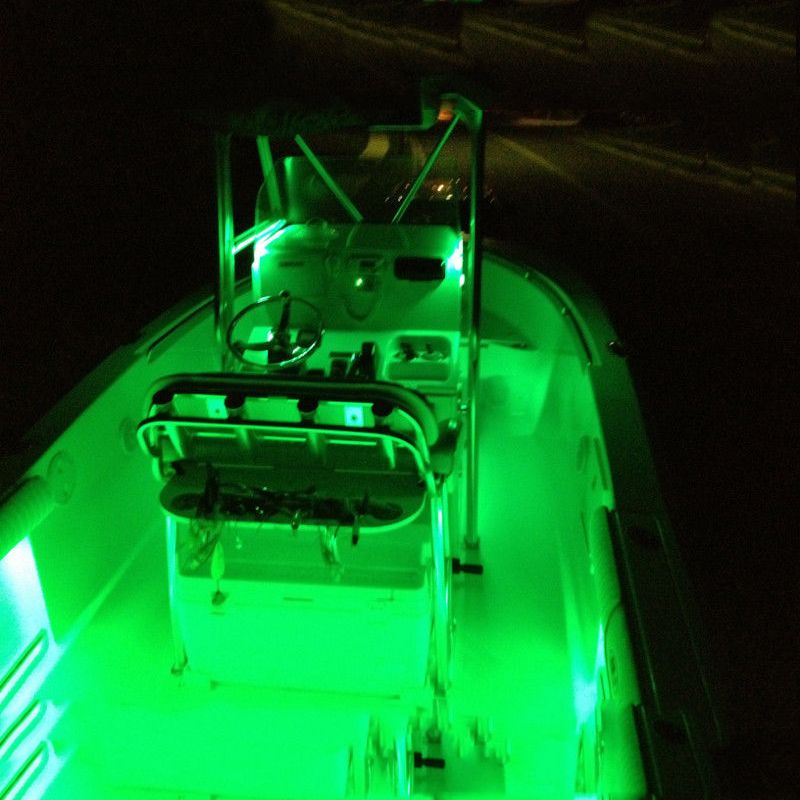 Sooner or later you are going to have to replace bulbs and fixtures on your boat. If your boat is an older model, chances are this is a seasonal ritual involving disassembly, inspection, repairs if needed, cleaning, polishing of housings and mounting hardware, and replacement of light bulbs in all of your exterior light fixtures. With most incandescent boat lights, you at the least have to replace bulbs in several fixtures a couple of times a season if you are the sort who uses their boat on a frequent basis. You are likely also familiar with having bulbs burn out while underway, internal components corroding, and limiting the use of your onboard lights in order to conserve the power in your battery bank. Perhaps you have been toying with the idea of upgrading your lighting systems after dealing with the aforementioned issues, but just aren’t quite sure if this is a good idea yet. You have probably heard all kinds of hype and excitement over LEDs being the next greatest thing since sliced bread, but saw some of the prices and some old reviews and decided that maybe you could put off upgrading for awhile longer yet. If this is you, read on to learn why you are missing the boat, so to speak.

All those incandescent light bulbs on your boat are your enemies, not your friends. Sure they work fine most of the time, and so what if they burn out a lot. Replacements are cheap, and it only takes 20 minute or so to replace a bulb right? Sure they might blow out at the worst possible time on occasion, but you can live with the inconvenience you say. So why in the world would anyone want to think of those light bulbs as being anything other than reliable old friends? Well, for one thing, your incandescent boat lights are robbing you blind. Every time you turn on that light switch, your amperage drain goes up, and your battery reserves go down at an alarming rate. If you’re like millions of other boat owners, your craft is modest in size and limited in the amount of power it can produce. And like those millions of other boaters, you ration the use of your lights to preserve those precious amps stored in your batter bank. When you run those incandescent lights, the power they drain has to be replaced, and the only way to do this on demand is by running the engines or a dedicated generator, which in turn means burning expensive fuel.Have a look at LED Boat Lights for more info on this. 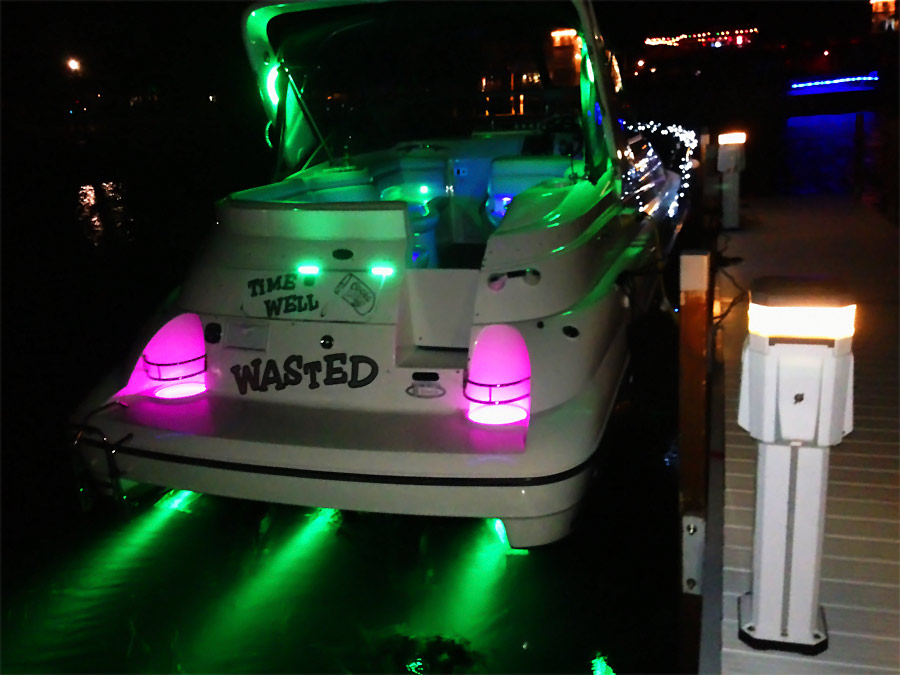 Those little incandescent light bulbs aren’t content to simply lighten your wallet either. They’d like nothing more than to get you into an accident at the first available opportunity! Don’t believe me? Well, why do you think those nav lights seem to go on the fritz every time you enter a busy channel in the dark? How about that mast light that sucks the battery dry and goes dim well before the sun is up and you’re still at anchor sleeping in your bunk? Nope, those incandescent lights would like nothing more than to see you added to the variety of flotsam floating in the waves on a stormy night. Should we even mention that frustrating spot you’ve been fighting with for 2 seasons now; the one that always seems to put more effort into burning holes in your upholstery than lighting up markers and buoys?

Perhaps now IS a good time to consider upgrading to LEDs, now that you think about it eh? Well, if you need a little more motivation, let us outline a few of the ways that LEDs could end up being your boats’ new best friends.

LEDs are far more efficient than incandescent light bulbs. Incandescent bulbs burn bright, but they waste most of the power they consume by radiating it as heat rather than light. Up to 90% of the energy used by an incandescent is radiated as heat, making it more effective as a heater than a light source. An LED light on the other hand can produce more light than the incandescent bulb while using only a quarter as much energy doing it. This means you’ll spend less money on gas, you’ll be able to run your lights longer and more often, and you’ll simply enjoy your boat more. In energy use alone, LEDs will save you money in fuel costs.

LEDs are also much longer lived than incandescent light bulbs. The typical incandescent light bulb will last anywhere from 1,500 to 2,000 hours before it burns out and has to be replaced. The LED on the other hand will last at least 30,000 to 50,000 hours before it loses 30% of its output. Yes, you’ve read that right; the LED will not simply burn out at the end of its very long life, but simply lose some of its output, growing dimmer as it ages. This means no more sudden burnt out lights and the ability to still provide light until you are able to replace the lamp at your convenience.

LEDs are also far more durable, with no glass and no filament, making them able to withstand jostling and bumping that would destroy an ordinary light bulb. So when you accidentally whack your LED spreader light with a gaff, or hit the LED lamp with a weight while making a cast, chances are it will escape the accident unscathed.

Rounding out the great benefits of LEDs are their great versatility and options. LED lamps come in all shapes and sizes, which means you can find LED lamps to mount to railings, canopies, under gunwales, and even in your existing lamp fixtures. If you have a space with enough room to attach a mounting bracket or drill a hole, you can probably find an LED light that will fit. Even better, LEDs are available in all the major colors including red, blue, green, amber and white as well as infrared for those of you who like to use high tech night vision onboard your boat.