Although travel has always been an ancient pastime, the rapid development of the aeroplane in the twentieth century has changed the way ordinary people travel for good. As a result, the modern notion of the “hotel” has changed considerably; hotels are no longer places where the holiday maker simply seeks temporary respite, or where the author retreats to writs his masterpiece. Hotels now provide comprehensive services, often luxury, such as award-winning restaurants, swimming pools, gym facilities, beauty spas and sometimes childcare services.

Recently, the development of the boutique hotel has made a dramatic impact on hotel culture. Originating in major cities, like New York, London and San Francisco in the 1980s, boutique hotels are also known as “design” or “lifestyle” hotels. New York’s Morgans Hotel was the first to be awarded the title in 1984 and, though the term tends to be overused these days, the boutique hotel is generally a type of hotel that is usually quite small and is established with the aim of becoming a destination in its own right, rather than serving tourists in a particular locality. The take-off of boutique hotels since the 1980s, however has led to some confusion regarding the term, with many international hotel chains launching their own boutique hotels, most famously Starwood Hotels and Resorts’ W Hotels Visit: Source. 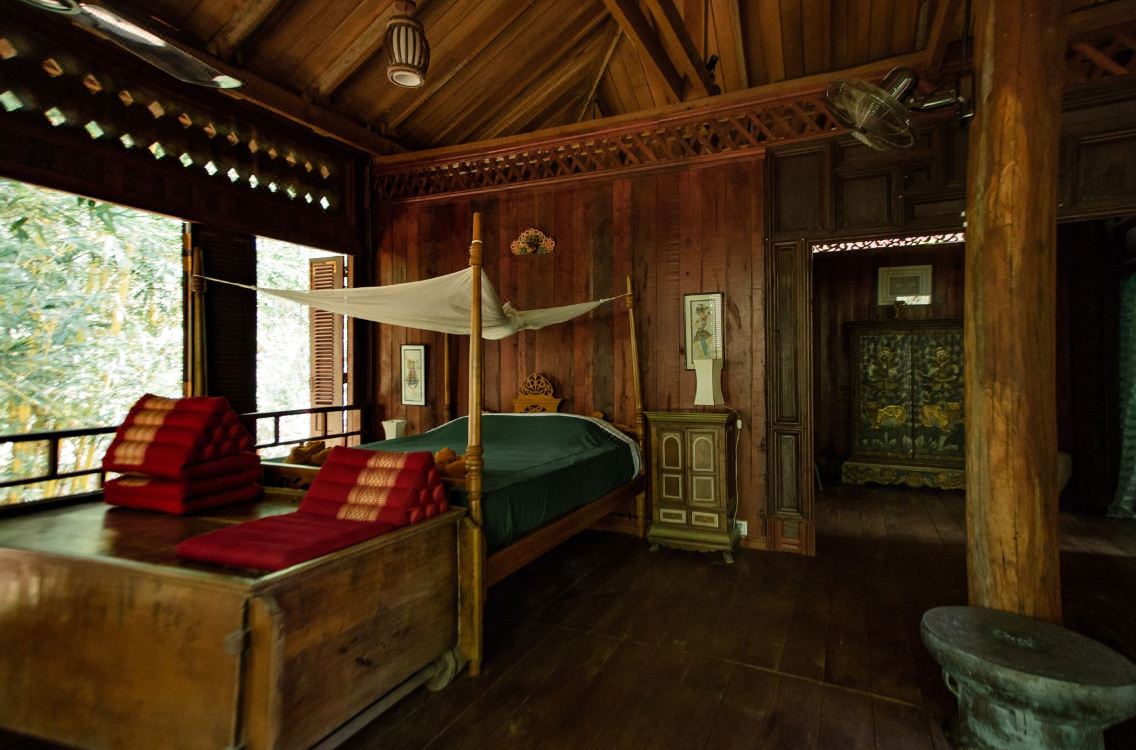 Most travel agents and websites, however, will define the boutique hotel as a hotel of fewer than 50 rooms which seeks to make your stay an experience unique to that particular hotel. Since the establishment of the Morgans Hotel, a host of other boutique hotels have sprung up across the world in varying conglomerations. In London, for example, boutique hotels have been difficult to find in the past, with the city’s more exciting hotels verging towards the larger varieties. Since London rents are so high, small boutique hotels are not always economically viable. However, a number of boutique hotels have opened there in recent years. These include Guesthouse West in Notting Hill (described as “Notting Hill boutique sensibility meets bed and breakfast”), Baglioni Hotel London in Kensington, and The Soho Hotel in Soho.

On the other hand, Paris is packed with a variety of boutique hotels from which to choose; one of the first was the Montalembert on the Left Bank, and more recent boutique hotels have included Hotel de Sers on avenue Pierre and Hotel Sezz near the Eiffel Tower. Conversely, boutique hotels in Rome are hard to come by, the most notable being the Hotel Russie (not even a boutique hotel in the strictest terms, but an excellent design hotel), and the Hotel Art, a former chapel on the picturesque street of Via Margutta.